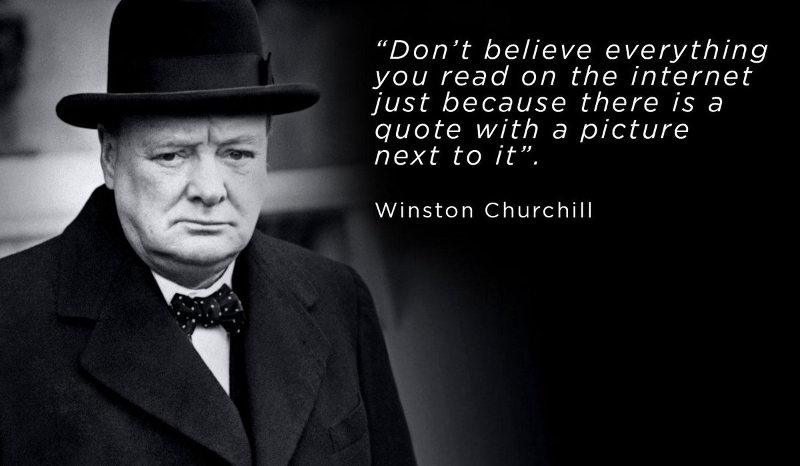 ¨We have seen the corrupting effects of a deliberate propaganda campaign driven by fake news.¨

Sometimes even I´m amazed at the brazen rewriting of history in the UK. Take the case of Allison Bailey. One of the co-founders of the LGB Alliance and from all accounts a successful lawyer.

Allison Bailey decided to sue ¨Stonewall (and her chambers)¨[1] because she claimed, her chambers victimised her for being a transphobe. She raised over half a million pounds to fight this alleged victimisation.

If you read the daily mail or of course Allison´s own Twitter feed, you would be forgiven for thinking that Allison had won a major victory.

So it must have come as a shock when today Allison Bailey announced she was appealing the decision!

The truth is, as trans people and our allies have said from the initial announcement[2]. Allison didn´t win, every single point she raised against stonewall was royally proven false. She did a nominal amount from her chambers, but nothing from Stonewall.

But we shouldn´t be surprised, transphobes (and the media) have a history of lying about the decisions of courts and their transphobic friends. After all, who can forget the ruling in the Maya Forstater Vs CGD Europe case? Where the judge made a very clear statement about what the Tribunal thought of ¨Gender Critical¨ views.

The Tribunal held that the belief, being absolutist in nature and whereby the Claimant would “refer to a person by the sex she considers appropriate even if it violates their dignity and/or creates an intimidating, hostile, degrading or offensive environment”, was one that was “not worthy of respect in a democratic society”

I mean only an absolute grifter would deliberately take only part of that statement and put it on a t-shirt then sell it to unsuspecting fools.

Expect another call to drain the pockets of the ¨gender critial¨ cash cow, soon. One has to wonder, given the cost of living crisis, how long this can go on. Clearly, some people have far more cash than sense. But even these people must be wondering if it´s worth it.

HT to Rob for the screenshot of Vicky Millers’ tweet.