The transphobia and bias of the UK media (AKA Allison Bailey) 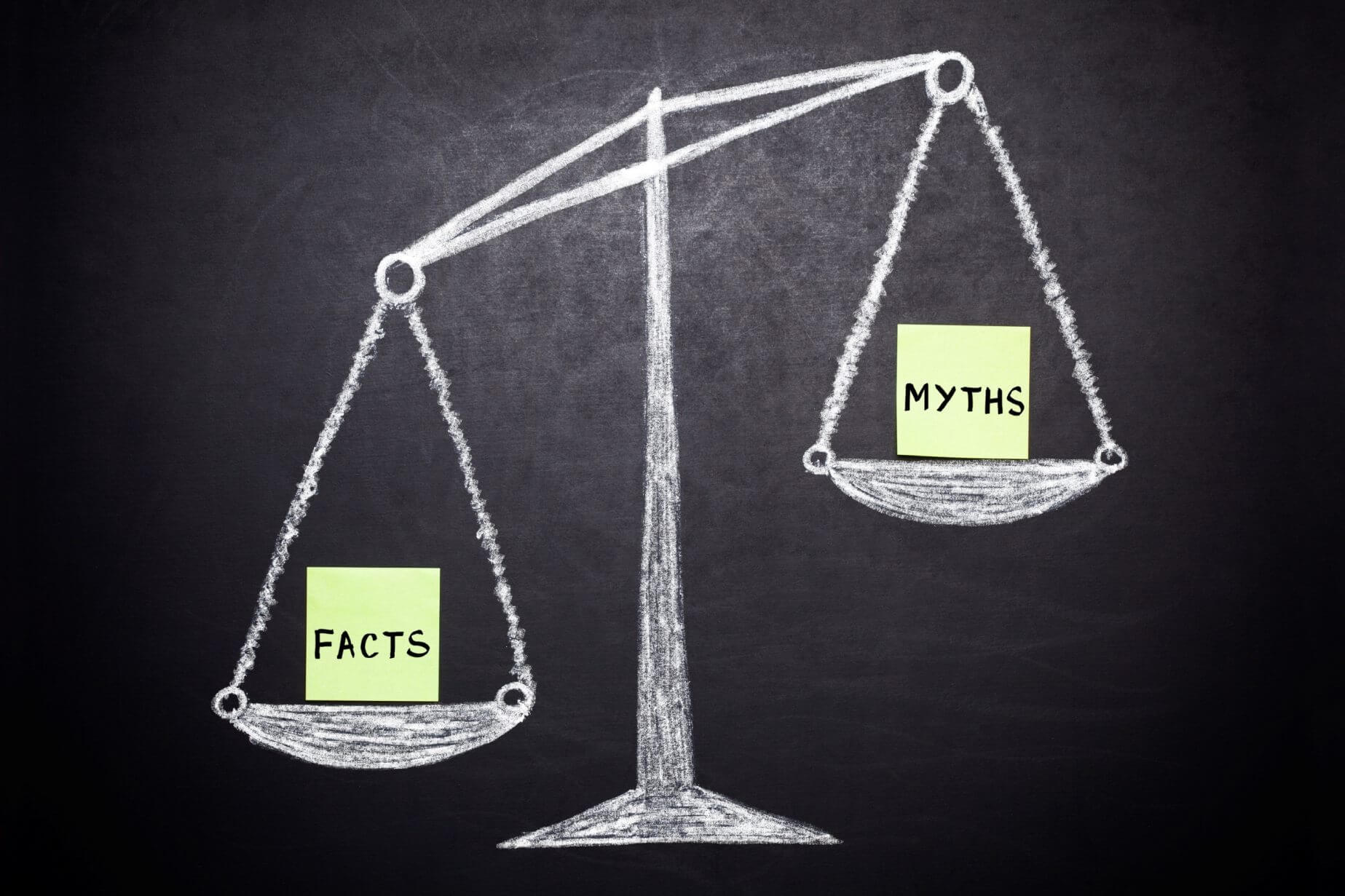 The transphobia and bias of the UK media (AKA Allison Bailey)

“Beware of pro-government media in your country, because it doesn’t open your eyes, it just makes you blind!”

Trans people have long complained about media bias against us, especially from state-controlled media such as the BBC. Often people assume this is just hyperbole, “The press isn’t biased, you just don’t like what the report”, but with the reporting of Allison Bailey’s case the BBC’s institutional transphobia it hard to miss.

The verdict in her tribunal was announced today, and this is how the BBC reported it.

And this is how the rest of the UK media reported the verdict.

Given this reporting, Allison much have won, and Stonewall was wrong? Surely? Well, this is what the judge said…

The tribunal did not accept that she had lost work and income because of her
December 2018 protest, or that she was harmed by delays disclosing documents.
Nor did it accept her claim that a complaint made by Stonewall about her tweets
was engineered by a colleague who supported trans rights.
The claimant had made an indirect discrimination claim alleging that Garden Court
had a practice of holding that gender critical views were bigoted, and that Garden
Court allowed Stonewall to direct its complaints process. Both these allegations
were rejected.
A separate claim that Stonewall had instructed or induced discrimination by Garden
Court, or attempted to do so, was also rejected.[Ref]

She did not win her case against Stonewall, she lost all the points she raised against Stonewall. She did win her case against her former employer, Garden Court, but only because they tweeted “That the complaints would be investigated under a complaints procedure, and when they found in December 2019 that two of her tweets were likely to breach barristers’ core duties.” and for that, she received £22,000.

The phrasing of the media reports, that she won, plant the idea that Stonewall, a trans-inclusive LGBT+ charity is somehow in the wrong for being trans-inclusive.

I would strongly encourage people to complain to the Independent Press Standards Organisation and the BBC about their reporting of this case.