IndyRef2, Should we set aside old differences? 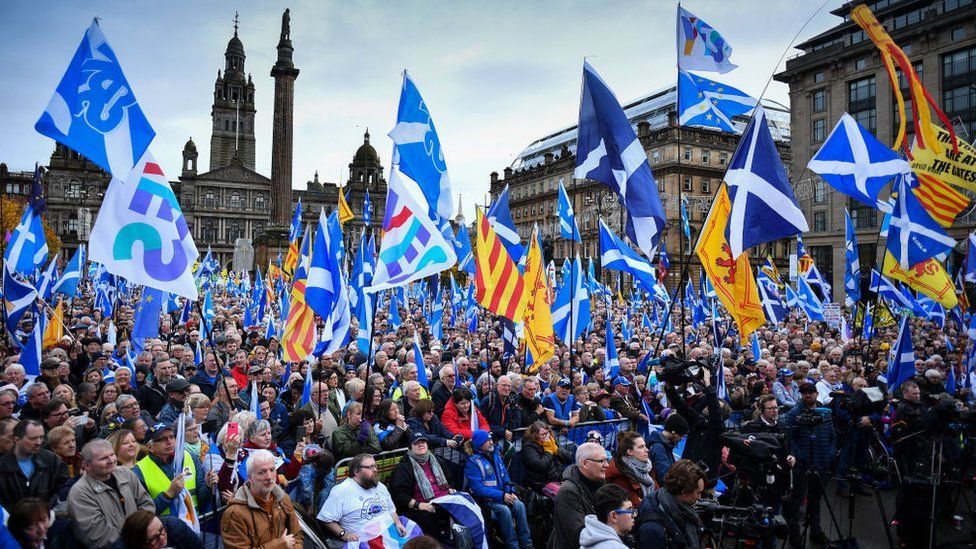 IndyRef2, Should we set aside old differences?

“Why on earth would Scottish votes be counted in England? That just isn’t right”. So they can fix the count then immediately burn all the voting papers? Like 2014? Maybe I’m paranoid…

“James” On the Wings Over Scotland Blog

Alex Salmon was on the BBC earlier today (Sunday 12th of June) talking about independence and how we have to campaign for it. This and a comment from an Alba member at the “Progress to Yes” conference in Aberdeen earlier this year, got me thinking.

The speaker suggested that the independence movement should put aside our old differences, and work together for independence.

If you know me, you know I’m all for cross-party work, so surely I’d be more than happy to work with Alba to benefit the independence movement.

I’ve worked with transphobes for a greater good before, as you may know, the Rainbow Greens are currently pushing for buffer zones around abortion clinics. As such Beth spoke (and I helped organise) a rally on the 14th of May.

As you can hear, transphobes couldn’t put their hate aside and concentrate on fighting for the greater good.

This is typical of the behaviour of organisations like Alba, they may claim to be interested in the greater good, but in reality, they are so wrapped up in their own agenda they will damage any movement they are part of.

The demo Beth and I were involved in only had around 100 at it, and the press who were there were supportive, so, beyond being upsetting to Beth, I and the other organisers, the transphobes did no harm to the fight for abortion rights.

However the same isn’t true with the independence debate. We will have every pro-unionist news organisation looking to paint us as a narrow-minded, “hate” organisation. Which organisations like Wings and Alba will all too happy to provide for them.