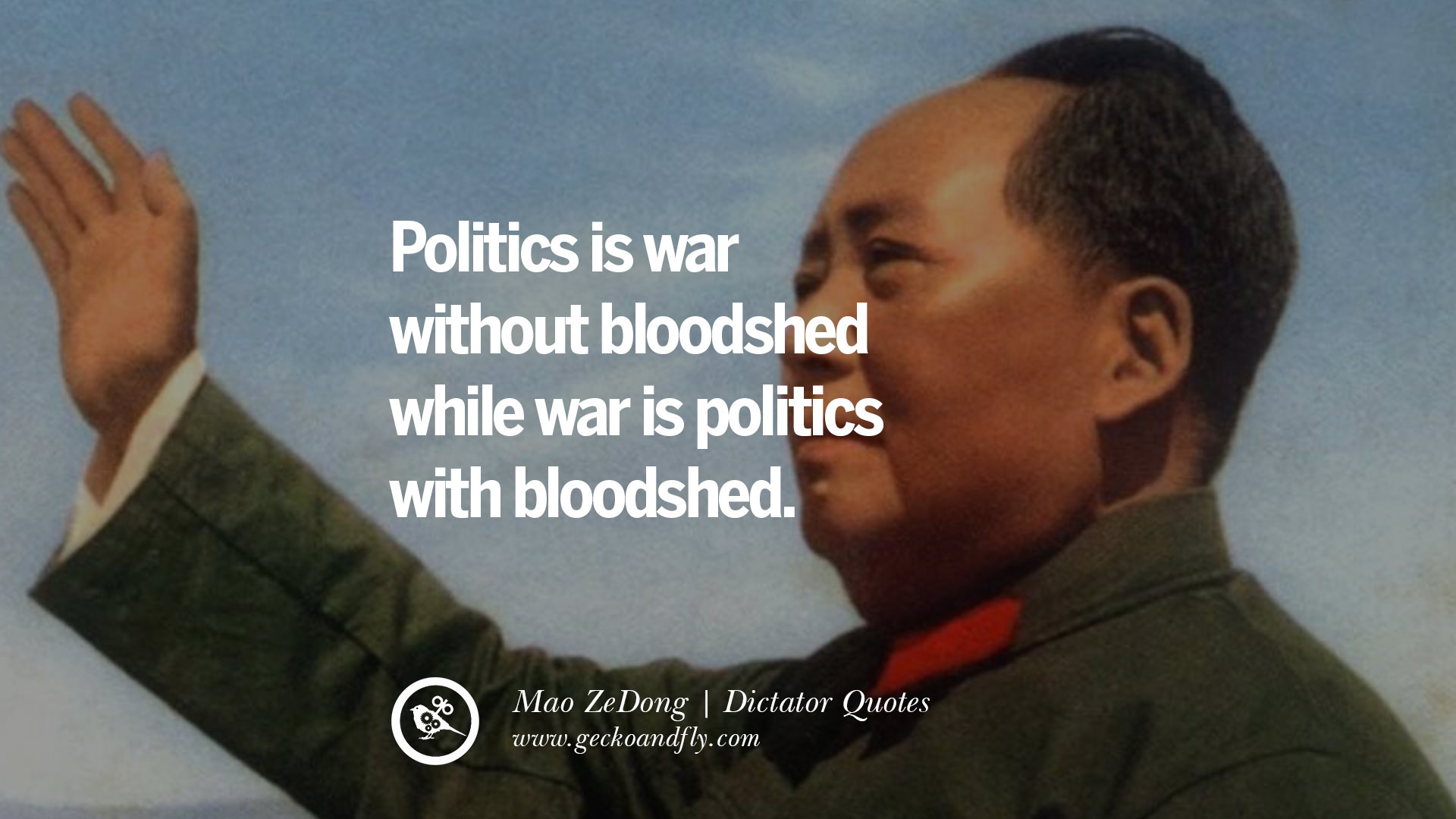 Politics is war without bloodshed while war is politics with bloodshed. Mao ZeDong, Lecture, 1938 Today, the completely unbiased, not at all transphobic Telegraph reported that JK Rowling has said that the “Tories have been handed an open goal” by Labour, due to their support for the GRR. And as a result, the Tories will 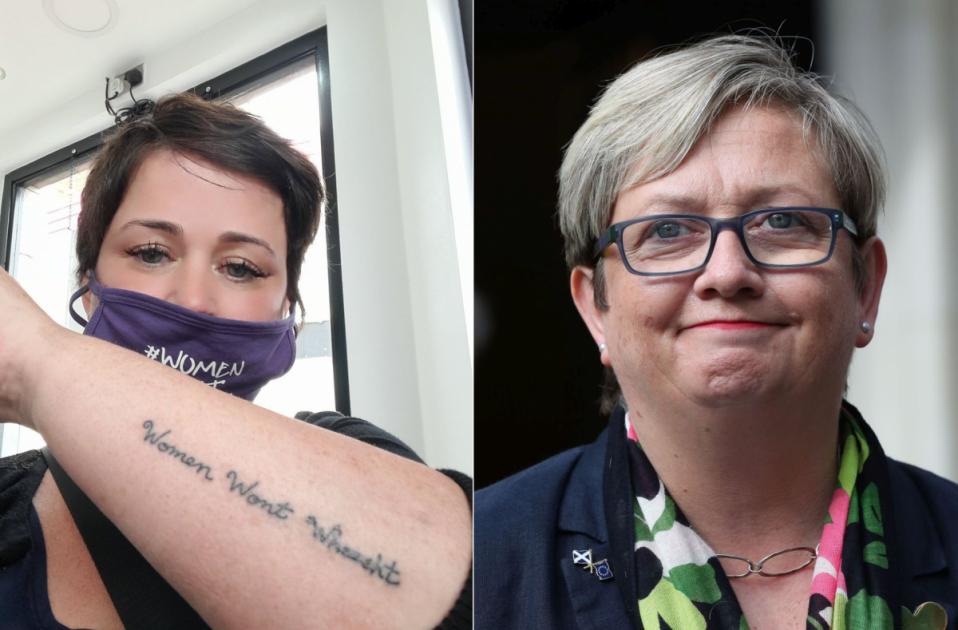 No sense being a grifter if its the same as bein’ a citizen. Henry Gondorff – The Sting Yesterday the courier ran a story about a police probe into transphobe, Marion Millar. Not this time for her transphobia but for fraud. It appears not only did allegedly steal the thousands of pounds crowdfunded for her