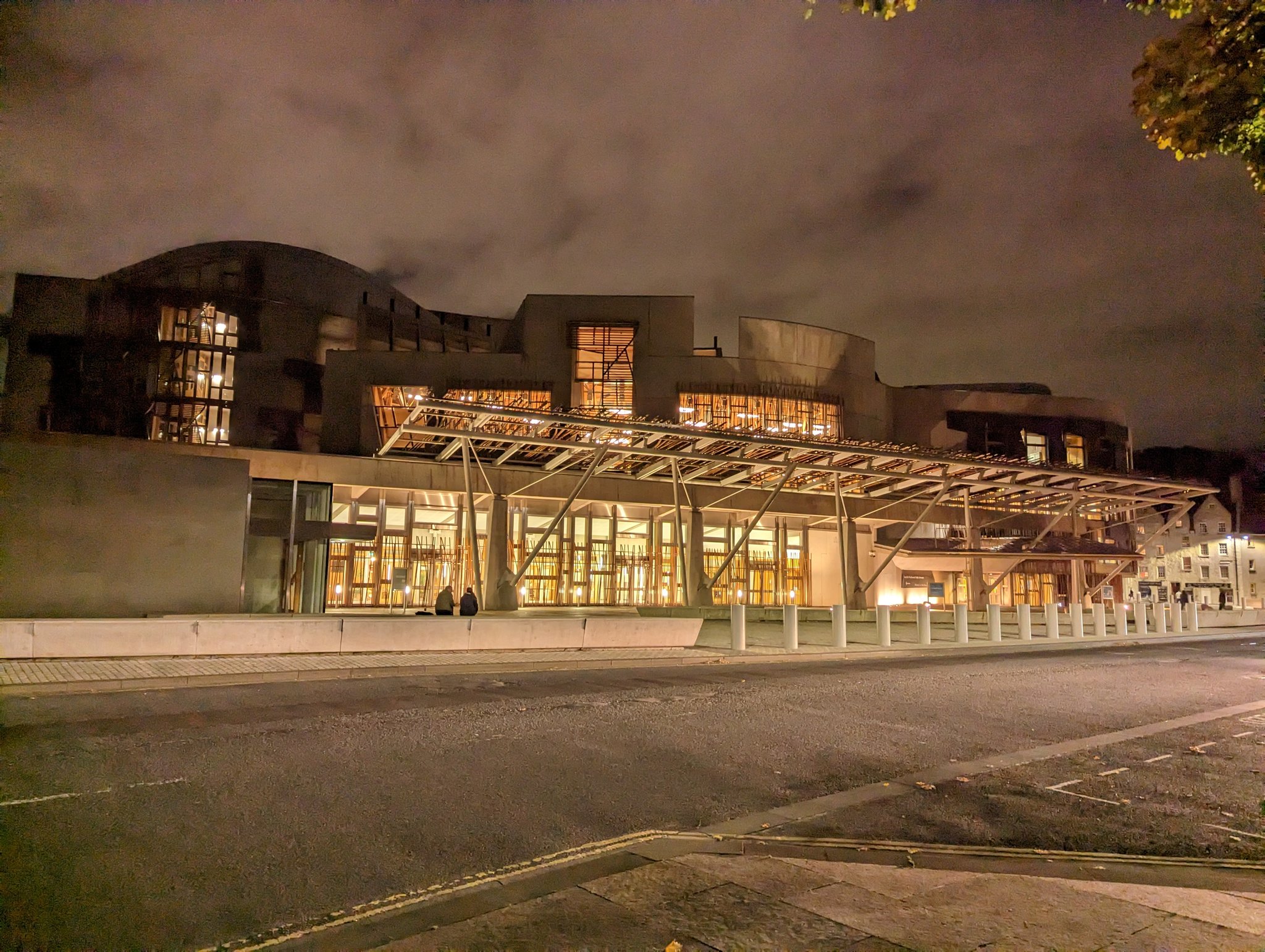 In their time in government, the … have run roughshod over Scotland’s democracy.

Today, we look forward to the time when this moment will be seen as a turning point:
the day when democracy was renewed in Scotland, when we revitalised our place in
this our United Kingdom.

Donald Dewar, the open of the Scottish Parlament July 1 1999

Over the last couple of weeks, Westminster has twice denied the democratic will of Scotland.

On the 23rd of November, the UK Supreme court told us we could not leave the UK without permission from Westminster. Putting pay to the myth that the UK is a voluntary union, given that it appears there is no way we can become independent.

Then again today the UK government said it would launch a legal challenge against the GRR (Which is scheduled to receive its final vote on the 21st of December). Again Westminister is attempting to prevent us from passing our own laws.

A UK government source told the BBC they had concerns people from elsewhere in the UK might relocate to Scotland to change gender.
They claimed Scottish ministers wanted to paint Scotland as a “haven of inclusivity” in comparison to a “nasty Westminster”.

The problem is that in comparison to the rest of the UK, Scotland is a “haven of inclusivity”. The people of Scotland have consistently voted for political parties that are more equitable and less dog-eat-dog, than Westminister.

The democratic will of the people of Scotland is clear. This stomping on our rights does nothing but increase support for independence.

Earlier this week a poll from STV News showed that a whopping 56% of Scotts support independence.

And despite this sharp rise in support for independence as well as for the SNP and Scottish Greens, Alba, the pro-indy party (cult) that appears to only care about being transphobic, and so has been cut out of the mainstream Yes campaign. Can only offer a list vote of 1.4%.

If The Tories and Labour don’t want the people of Scotland to view them as part of “nasty Westminster”, they should support #indyRef2. They don’t have to support Independence, just support the democratic ideas that Donald Dewar laid out at the opening of the first season of the modern Scottish Parlament. Respecting the democratic will of the Scottish people.

2 thoughts on “The democratic will”