The next Tory leader – October edition 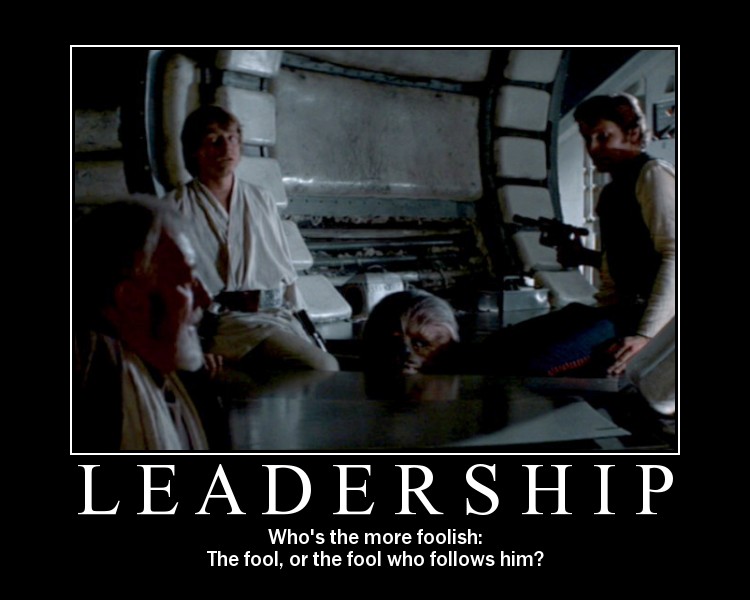 The next Tory leader – October edition

To lose one may be regarded as a misfortune, to lose two looks like carelessness.

‘The Importance of Being Earnest’ Oscar Wilde

So in September Liz Truss became Tory leader, and she has managed to stay in office for just 40 odd days, A record and far less than George Canning the previous holder of that record.

But I´m not going to dwell on Liz or the reasons for her departure.

She has however left the Tory party in a far worse position than where she found them.

Of course, with her resignation, there is now a vacancy for Priminister open.

Given a huge financial crisis is on the horizon the details of which will be known on … Halloween. It is imperative for the UK Goverment that someone is in charge by then, but who?

Well in a stunted re-run of the last leadership election it will all be decided within a week. I there are two or more Tory MPs with over 100 supporters the membership will get a vote, however, if there is one, it will be a coranation.

Currently, according to Order-Order, the right-wing political blog, is saying that Sunak is the only candidate to have reached this threshold. However, one other candidate is not far behind and regardless of the outcome, his candidiasis will affect things going forward.

As of the time of writing, and according to Order-orders spreadsheet he has 72 of the 100 votes he needs to get on the ballot. But regardless of if he makes it on or not. The very fact he has such support, despite the fact it was under his leadership the Tories started to lose ground to Labour, shows one fact.

UPDATE: The Metro is reporting that Johnson has reached 100 supporters.

Whoever becomes Tory leader, will not win the next election.

How can I make such a bold claim?

The Tory party is rocked with factionalism at the moment. Normally the Tories are good at hiding their differences, especially when they have power. However, when they are under threat of losing that power, they fight to the death.

And they are very much in danger of losing that power, and not just because of Truss.

If Johnson gets on the ballot he is likely to win, and that will lead to him having to do the one thing he hates doing. Making decisions.

Judging by what has been said about the decision-making process in number 10 during the first and second lockdowns. Johnson doesn´t like to make decisions that make him unpopular. He is in every sense of the word, a populist.

Johnson, himself, isn´t the only thing likely to cause his administration problems.

Almost from day one Sunak was briefing against Truss, and you can be sure, if Boris is elected, he or his team, will be briefing against johnson. Some Tory MPs have gone so far as to say they will resign if he´s elected. Which, if you remember, was the thing that actually brought him crashing down the first time.

However, if Sunak, were to become the tory leader, can bet everything you have that the BJ fan club would make it very, very hard for him to do anything. Especially the unpopular cut´s he´ll feel he needs to given how poorly the UK economy is doing.

One thought on “The next Tory leader – October edition”