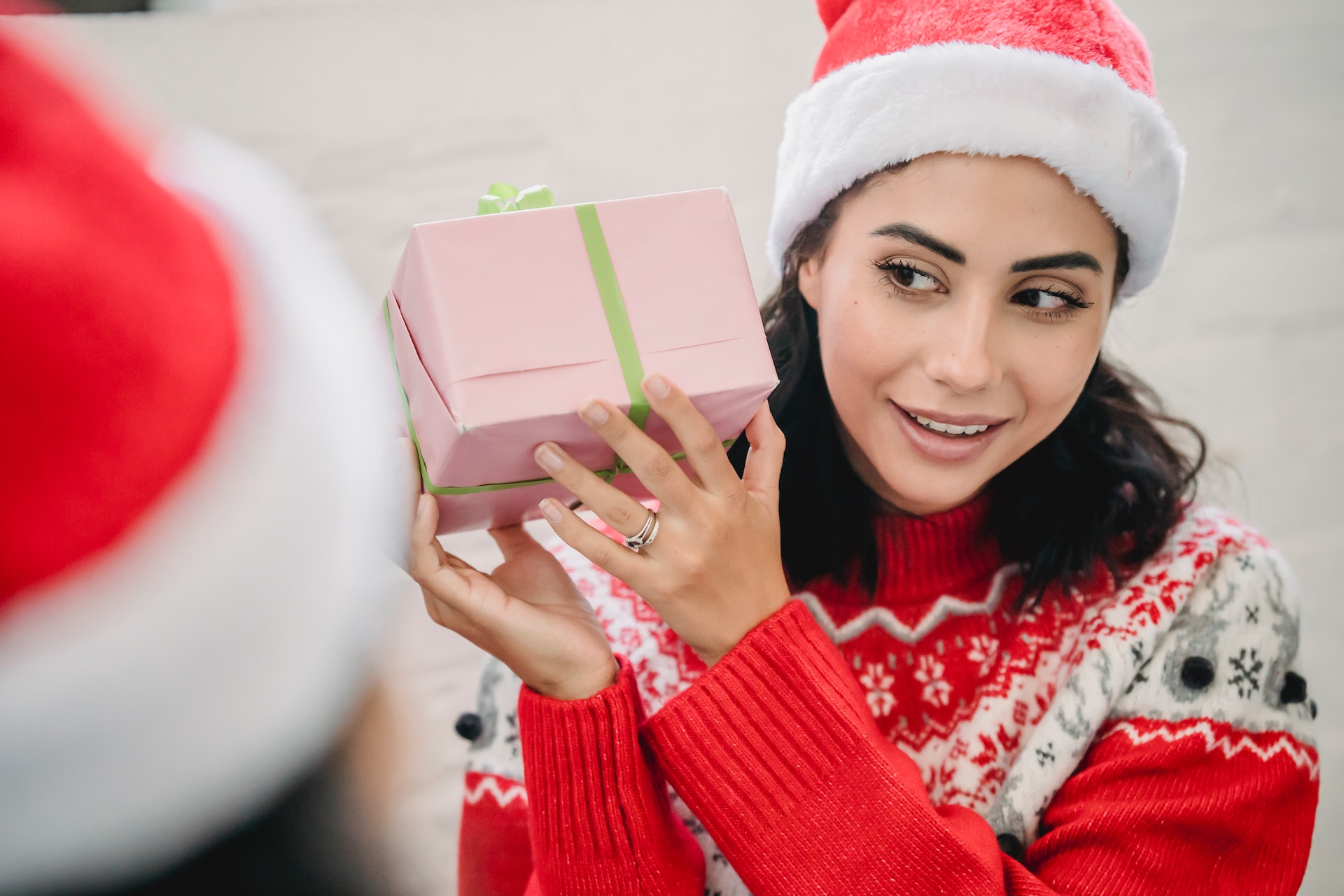 I figure lots of predictions is best. People will forget the ones I get wrong and marvel over the rest.

Later today, sometime after 2 PM and before 5 PM, the Scottish Parliament will debate and vote on Stage 1 of the GRR (Gender Recognition Reform Bill). This has been a long coming.

The SNP, Scottish Labour, the Scottish Greens and the Lib Dems have all pledged to support the reforms, only the Scottish Tories (and some other fringe parties) oppose it.

The SNP are whipping there MSP to vote for it and it forms part of the Bute house agreement, between the SNP and SGP.

All of this is to say the bill will comftably pass stage 1 today.

However the realy test isn´t Stage 1, but the Stage 2 amendments.

Stage 1 can be thorght of as asking ¨Do we need to pass a bill on this?¨, where as Stage 2 is where transphobes can put forward amendments that compleatly change the tone and direction of the bill.

If your reading this, your likely a trans person or ally, and so I´d like to ask you to write to your MSPs, thank them for passing the bill at stage 1 then when we know the amendments the transphobes are putting forward we can be better placed to speak to them again and ask them to vote against the transphobic ones and for the ons´s that make the bill stronger.