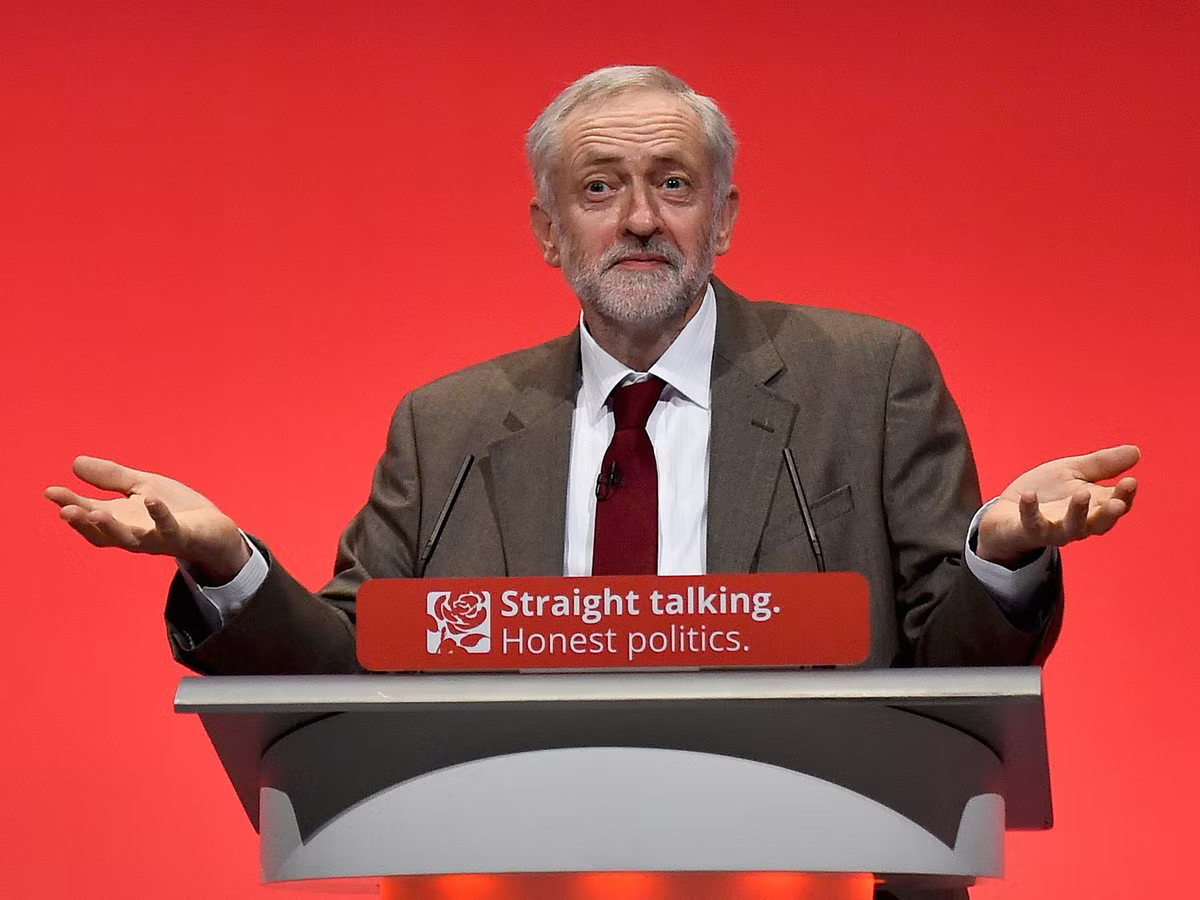 “Their failed immigration system which is not working for British people.” Racheal Reeves As an independence supporter, especially one that’s previously a member of the Labour Party, I hear this a lot. So let’s have a quick look at what senior members of the Labour Party themselves say about marginalised groups and how they will