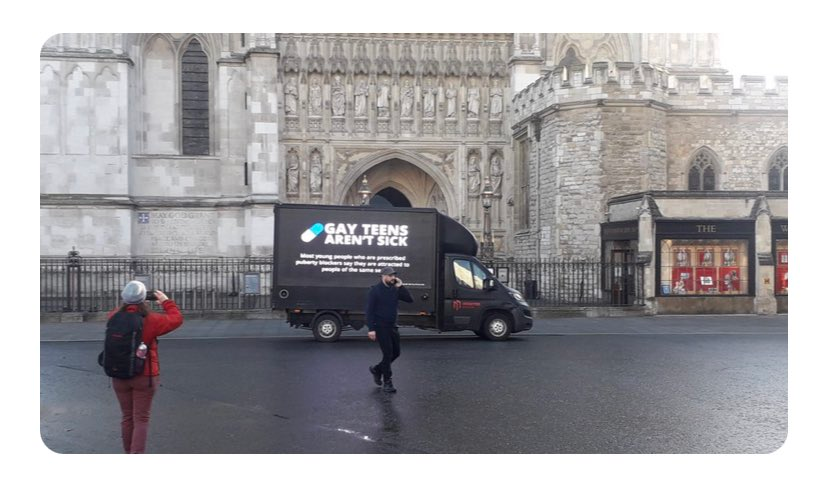 However, if we don’t confront the seed of lies, it gives place for them to take root in us and we become bound to the “prison cell” that those lies create.

If you’ve been active on LGBT+ Twitter over the last year you may remember this.

It’s a photo from January 2022, of a protest by the LGB Alliance against what they regard as the trend to “convert” LGB (Lesbian, Gay and Bi+) people to become trans.

That is of course nonsense, the number of Self-id LGB people hasn’t fallen, it’s continued to rise.

However, if the LGB Alliance believe this, then they should be in favour of the proposed ban on conversion therapy in Scotland. It would after all prevent Gay, Lesbian and Bi+ people from being told to “Trans away the gay“.
Well their website didn’t have much in the way of information, so I decided to reach out to them on Twitter

Their Scottish group doesn’t appear to have tweeted much recently so I tried their UK-wide group and also emailed them just to ensure I’d covered all the bases.

I shall of course let you know when they reply, but as of yet, I haven’t heard back from them. However, I suspect, like Joanna Cherry, they are in fact against it because it helps trans people.